Microsoft is excited to announce great new development in speech recognition technology. Their new technology allows computers to understand speech just the same as we humans do. The breakthrough happened thanks to experts in artificial intelligence research and the information was released in a paper. According to the paper, the technology they created can understand human speech and transcribe it as accurately as people who transcribe for a living. 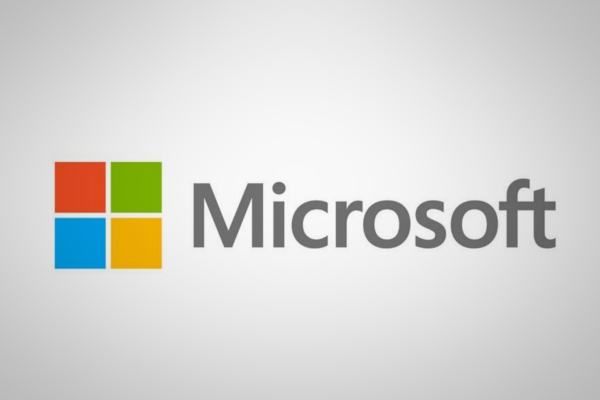 The top speech research for Microsoft, Xuedong Huang, said their program is an amazing achievement in the history of technology when interviewed for the Microsoft blog. They are not saying their technology works perfectly but they are saying it is just as accurate as humans. Both humans and the Microsoft artificial intelligence software miss just under 6% of words when transcribing speech. The way that Microsoft developed such accurate software was to use a model that is similar to the way that the human brain processes speech.

Get technology news at http://teckhike.com/

By modeling their technology after the human brain, they had amazing breakthroughs that can be used in video gaming, voice texting and digital assistants. The newest application for their speech recognition technology is the Skype Translator which makes it possible for people who do not speak the same language to communicate online. Microsoft says they are hoping to apply the Sypte Translator technology to actual social situations that occur in the workplace or while hanging out with friends.

Now Microsoft is starting to work on making the artificial intelligence even more intelligent by having it not just understand human speech but also know what the speech means. This type of technology would allow computers to react to spoken requests. When you think about Alexa from Amazon and Cortana from Microsoft, this does not seem like an impossible goal. They acknowledge that this won’t happen right away but the VP of Microsoft, Harry Shum, does believe it will happen.

Previous: 5 Web Design Trends to Look Out for in 2017
Next: Mobile Worker Apps Seen as an Emerging Market